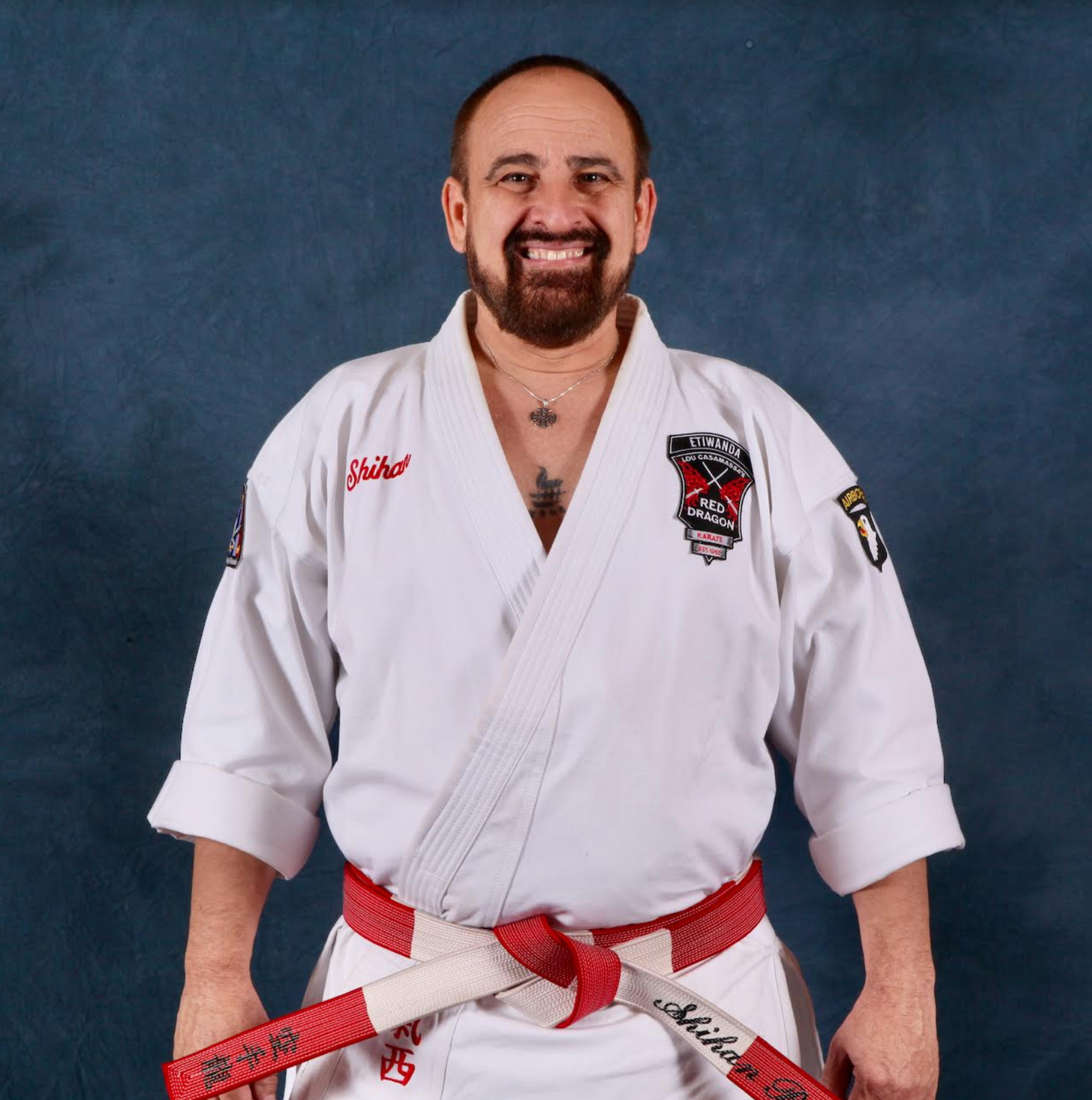 A focused perfectionist that never learned failure was a possibility he focuses his energy on helping his students discover that their limits are only set by themselves. He began his training in the late 70’s and has been involved in martial arts ever since.

Having been a part of military and paramilitary organizations throughout his life is evident in his teaching structure and focus. Earning his Black Sash in Kun Tao along with his Black Belt in Judo is a reflection of his understating of its importance in self-defense applications.

As a police officer in the East Los Angeles area and dealing with counter terrorism activities overseas he has had a first-hand opportunity to see how the skills he shares can impact the outcome of an altercation. Head instructor of the Etiwanda and Rancho Cucamonga & Fontana dojos he shares his teachings with the next generation of instructors.

His wife and five children are often seen at the various Red Dragon events caught up in the whirlwind of different aspects that he is involved in with Red Dragon.

How We Got Here (our history)

Red Dragon Karate was founded by Shi-Han Sensei Louis D. Casamassa.  He was born on May 3, 1941 in Bethlehem, Pennsylvania.

Shi-Han Sensei opened his first martial art studio in Bethlehem, Pennsylvania in 1965.  Prior to becoming Lou Casamassa’s Red Dragon Karate, we were originally named the Imperial Red Dragon Fighting Society, then the Red Dragon Judo club. The first full time training hall was under the local bowling alley. From those meager beginnings Shi-Han Sensei stayed focused on his goal of creating the best martial arts studio in the country and eventually opened two successful East coast Red Dragon schools. In 1971 he decided to travel towards the West coast and brought two of his eager and motivated east coast students along for the ride, one of those students was Mike Jablonski, who at the time was only an orange belt but is now a 9th degree black belt and one of the chief instructors for the Red Dragon Karate studios. 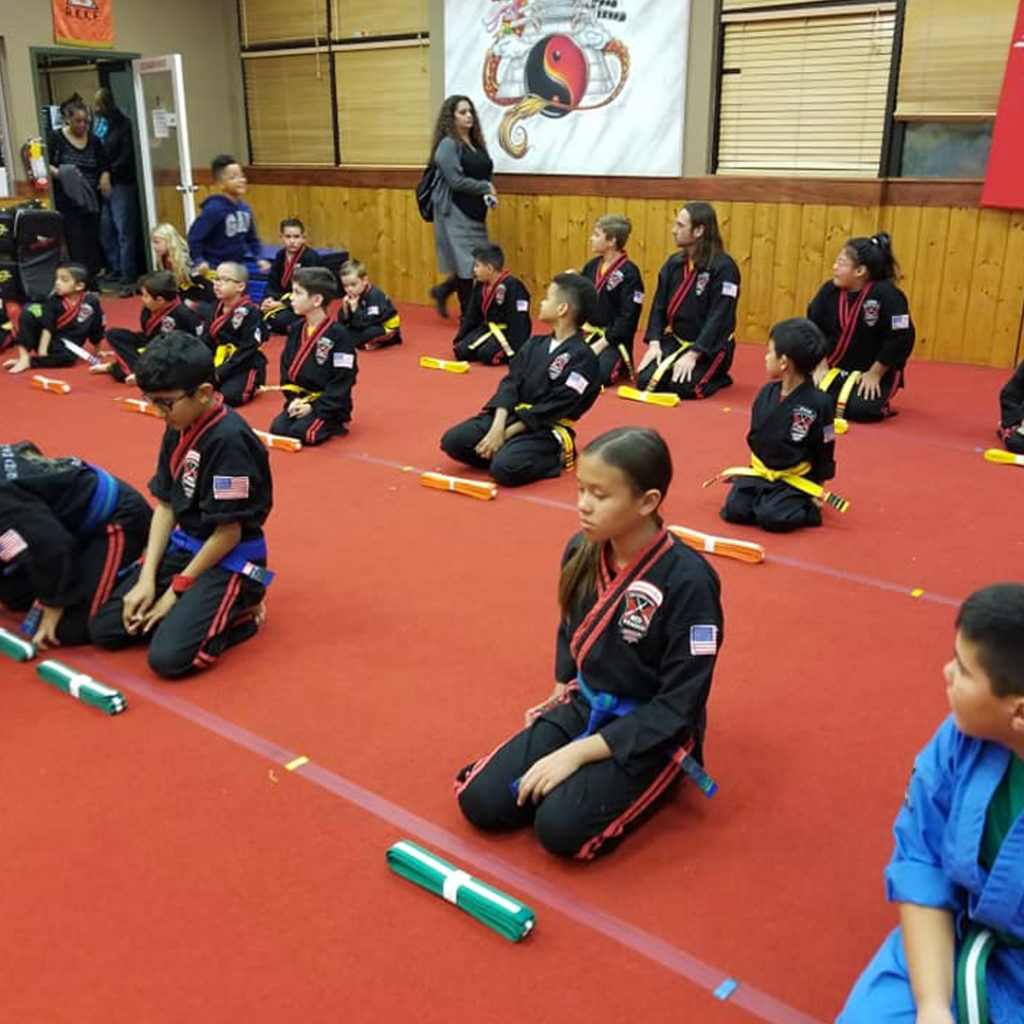 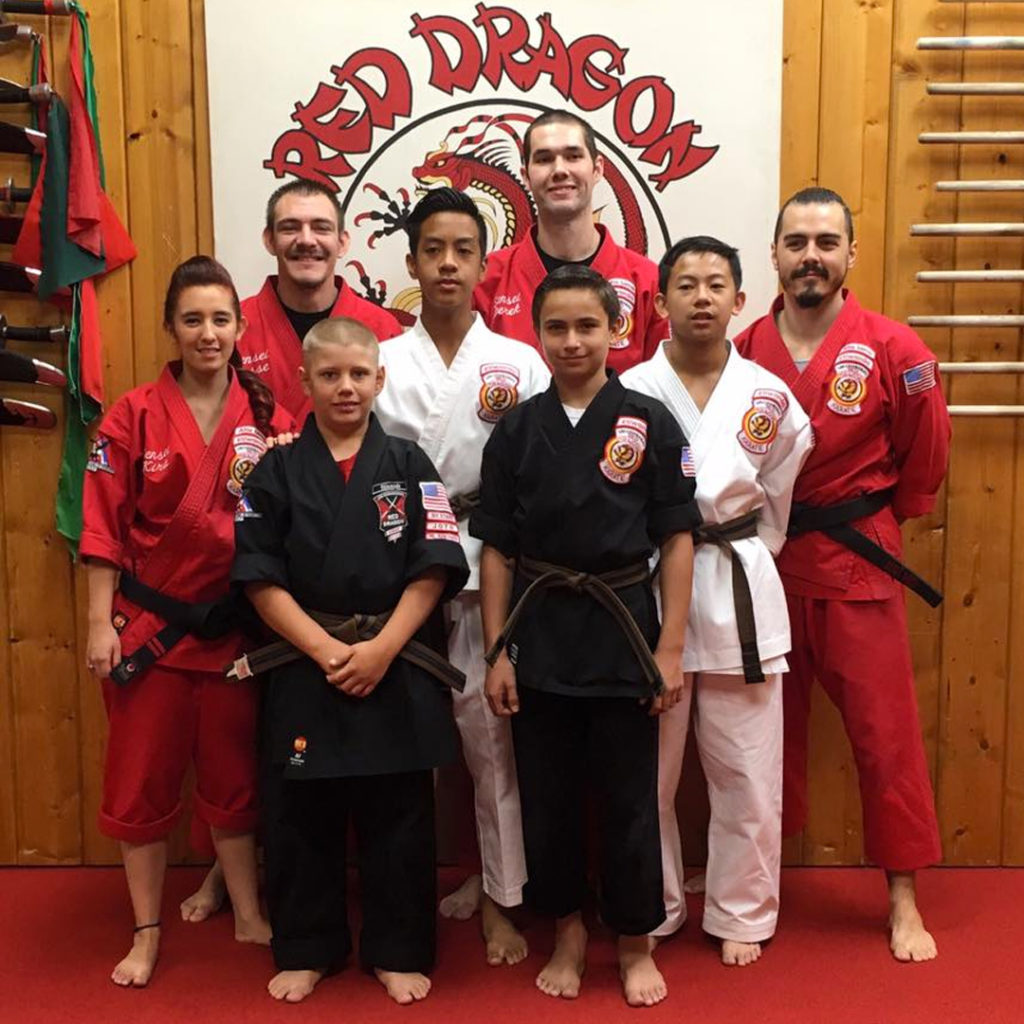 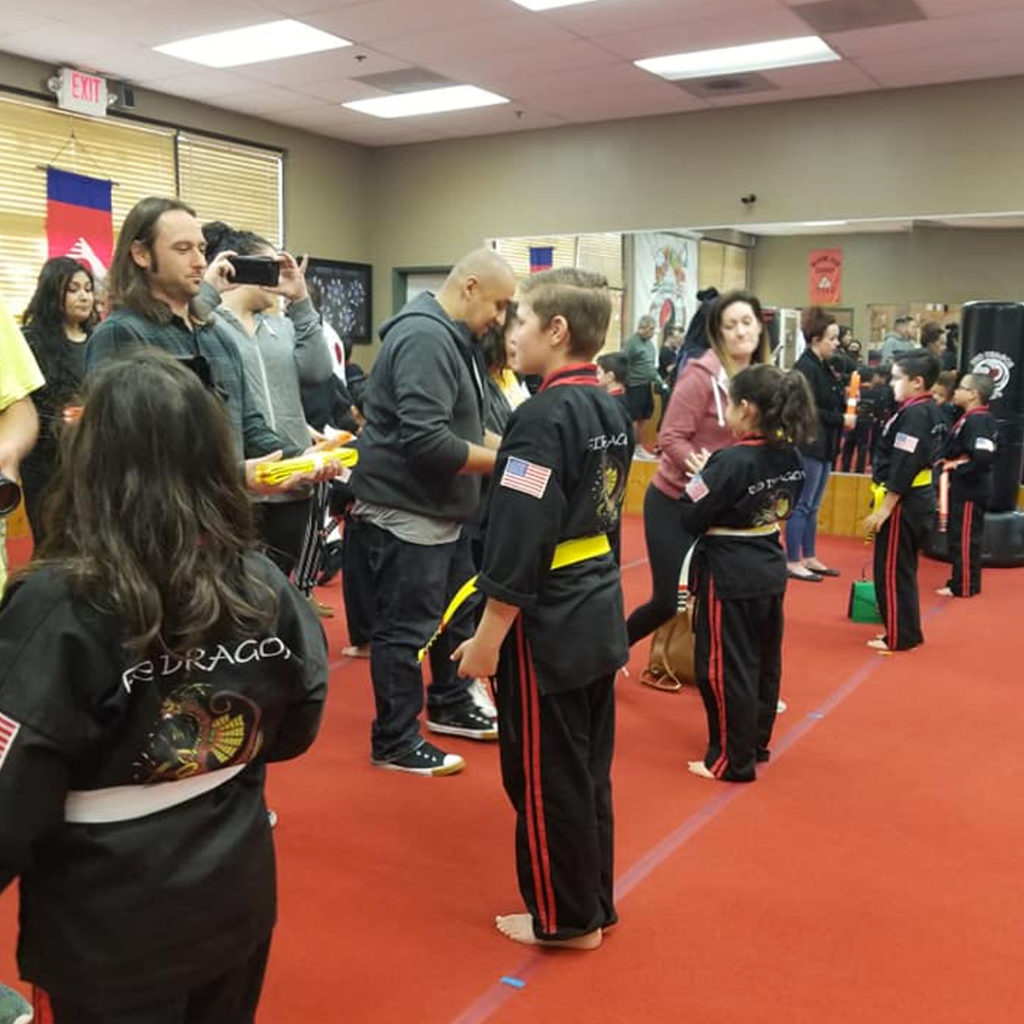 SECURE YOUR SPOT AND GET STARTED TODAY WITH OUR EXCLUSIVE OFFER 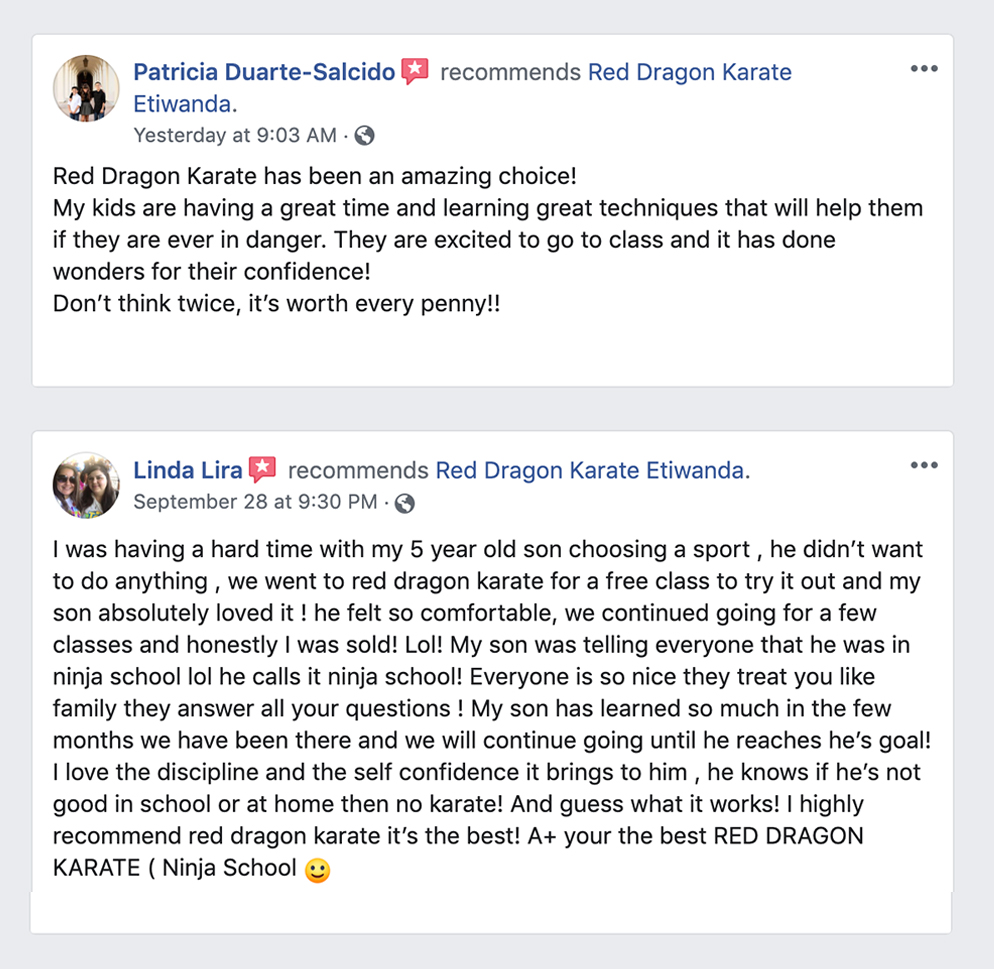 Take advantage of our EXCLUSIVE ONLINE ONLY WEB SPECIAL and get started today. Find out why 1000’s of families trust Red Dragon Karate  for their families Martial Arts Training. 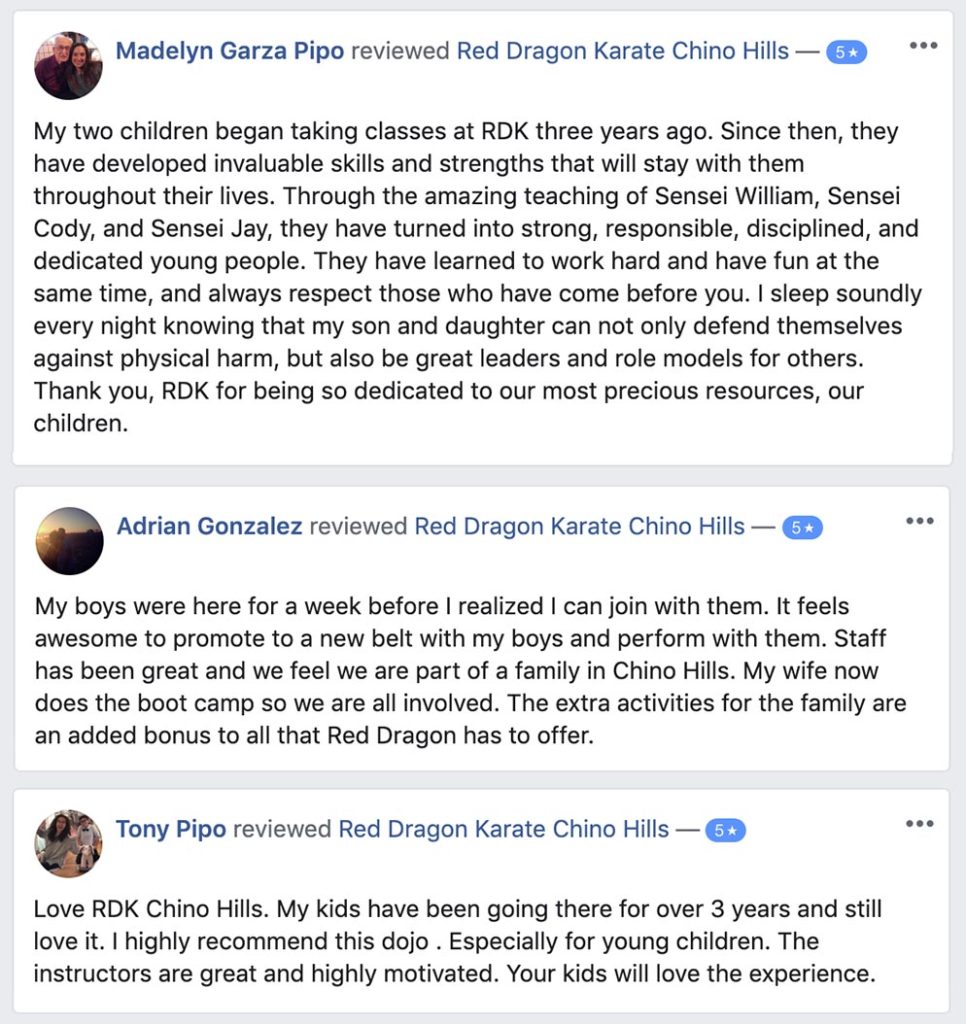 Take advantage of our EXCLUSIVE ONLINE ONLY WEB SPECIAL and get started today. Find out why 1000’s of families trust Red Dragon Karate in Chino Hills for their families Martial Arts Training.